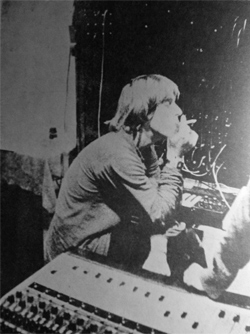 Igor Wakhevitch is a french composer and classical pianist who has worked in many musical directions, always sensitive to new ways of expressing sonic sound constructions. In different contexts, he explored the acousmatic approach of processed sounds but also occasionaly dissipates this compositional form into psych rock aesthetic. Igor Wakhevitch's musical universe is a very complex and holistic interaction of sound worlds. His musical background is heavily influenced by contemporary avant-garde, dodecaphonism and sound experimentations. At the end of the 60’s, he notably worked with the « Group of Musical Research » (French National Radio, ORTF) under the guidance of Pierre Schaeffer, a famous visionnary musicologist, one of the father of the electronic music with Edgar Varese. 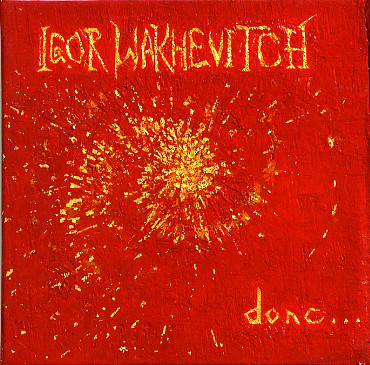 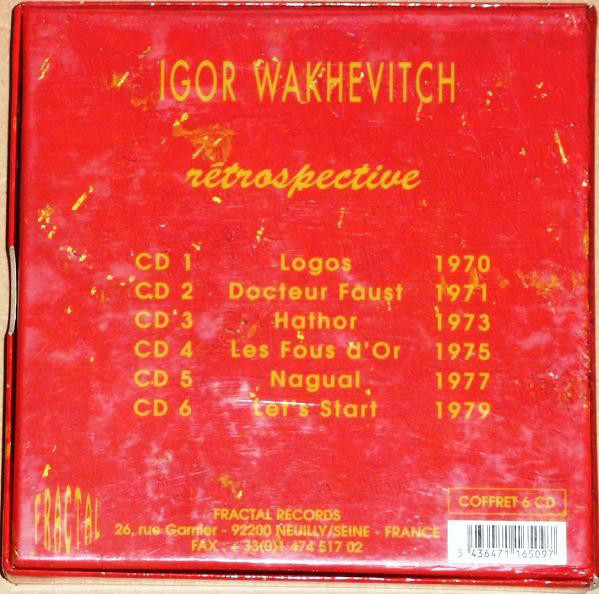 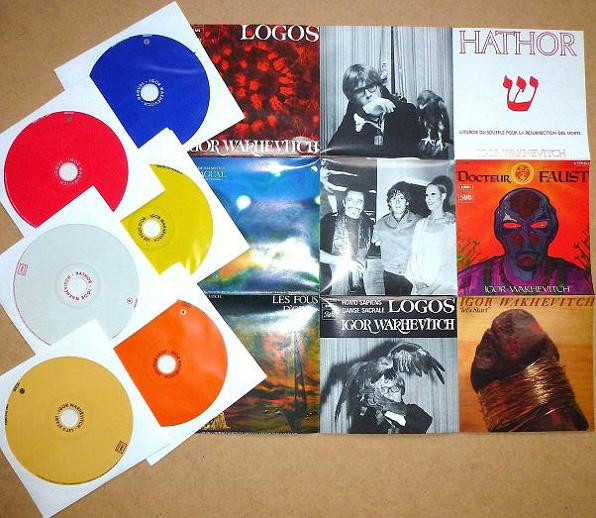 The music of French composer Igor Wakhevitch is as difficult to summarize as any modern classical or avant-garde performer you care to name. He never stayed put in one particular idiom or another for long, exhibiting as much affinity for psychedelic rock as he did for opera, modern dance, and minimalist synthesizer pieces. Given his apprenticeship under Terry Riley, and having studied with Olivier Messiaen and Pierre Schaeffer, Wakhevitch's eclectic mix of styles and timbres isn't surprising. What is surprising is that his work remained obscure for so long. Donc... is a box set containing all six studio albums he made during the 1970s, omitting only his music for Salvador Dali's 1974 opera, Etre Dieu. His music certainly wasn't "accessible" in popular music terms, but should be immediately striking for people interested in avant-garde composition and various strains of experimental rock and electronic music. Wakhevitch's first two albums were Logos from 1970 and Docteur Faust, released the following year. Both are strange brews of massed choral clamor, beaming analog synthesizer tampering, and some heavily psychedelic production. The former album sticks closer to a classical blueprint, using timpanis, strings, and female sopranos as raw materials with which Wakhevitch orchestrates what sounds like the end of the world. In fact, his production work is quite advanced for the era, but is also at least as dated. Docteur Faust features more of a rock feel (doubtlessly influenced by Wakhevitch's love of Soft Machine), but otherwise is similar to the previous album in terms of its bizarre synthesis of psychedelia and modern classical music.
Hathor (1973) replaced most of the symphonic bombast for a teaming of radically mutated synthesizer programming and ominous spoken word declarations. Here, industrial atmospheres and doom-filled electronic textures lend Wakhevitch's minimalist etudes a nightmarish quality that must have been his own personal soundtrack for tripping. The overall effect is stunning, even as Wakhevitch's near total lack of subtlety will be too much for many listeners. Contrast this with 1975's Les Fous d'Or, which seems a much more ambient work, similar to concurrent efforts by Tangerine Dream and Wakhevitch's former teacher, Riley. Rather than scare his audience to death, Wakhevitch opts for calmer electronic soundscapes, interspersed with often nonsensical improvised vocal outbursts. Released in 1977, Nagual takes the textures of Les Fous d'Or but distorts and elongates them in a manner typical for someone enamored of hallucinogenic drugs. However, in the middle of the record, Wakhevitch changes modes into a relatively restrained piano and keyboard-based programmatic piece, with titles referencing both Peter and the Wolf and Cinderella. His final album, Let's Start from 1979, features both his most refined synthesizer work and strange use of the human voice. The lengthy title piece ends with a group of reverberated voices stating "Let's start" over and over, eventually morphing into a larger group chanting "Let's get high" and then back to "I say let's start." It's not exactly the most profound sentiment ever expressed by a composer, but along with the rest of Wakhevitch's work, it's far from the least interesting.


Letter from Michael GIRA (Swans) - November 10, 1998
The most astonishing music I have heard in some years is the new Box Set of Igor Wakhévitch - 6 CDs, from 1970-79. Amazing approach to sound, from classical to experimental, psychadelia to film music. Ominous and beautiful, then clamorous and Wagnerian. At some points it sounds like contemporary electronic music, then shifts seemlessly into a full classical orchestra. You must buy this. 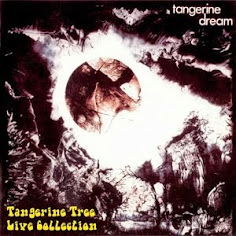 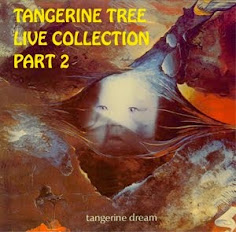 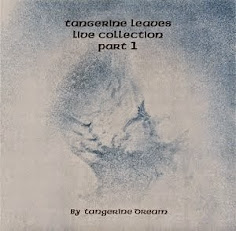 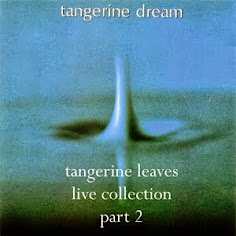 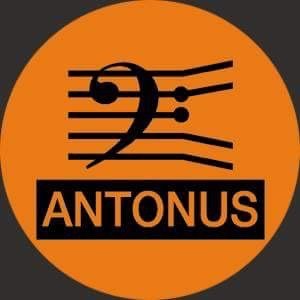